There are several different versions of the Toyota Supra sports car available. The difference between these versions has to do with the transmission. One popular Toyota Supra model has a V160 transmission, which was developed by Getrag Gmbh Germany.

In case you didn’t know, Getrag is the biggest transmission system supplier in the entire world. They supply transmissions for all types of vehicles, including commercial vehicles and passenger cars. The Toyota Supra V160 is sometimes referred to as the Getrag 233, especially in foreign markets.

The Toyota Supra V160 has a lubricant capacity of 1.8 liters. According to the manufacturer, the oil specification for the transmission is Toyota V160 Gearbox fluid. This fluid is certified by Getrag and is the best choice for the transmission. Alternatively, you can also choose Castrol Transmax Z instead.

Let’s examine the seals, synchronizers, and bearings of the engine.

Transmissions have several moving components in them. They depend on bearings to help reduce the friction that takes place between their moving components. The Toyota Supra V160 has the following bearings:

The Toyota Supra V160 was built to perform powerfully and efficiently. Although many of these original parts are no longer manufactured, you can probably find used parts or substitute parts to replace the originals if need be. 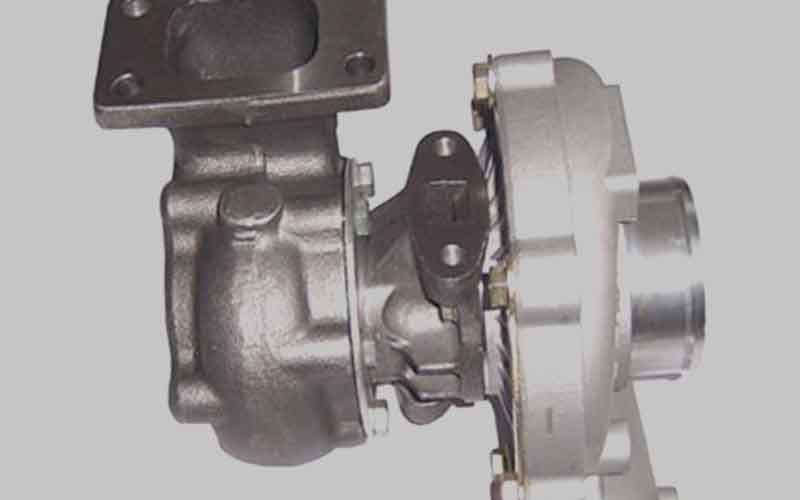 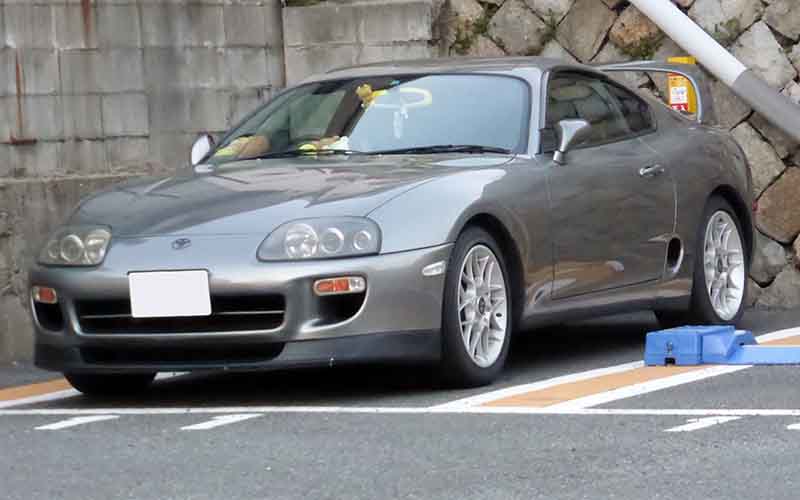