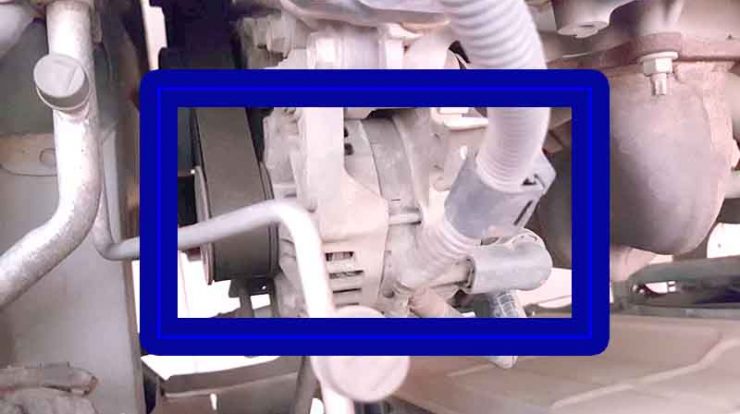 Some of these systems and devices include your air conditioning, heating, radio, GPS system, ignition system, stereo system, and the list goes on. Also, the alternator is responsible for recharging the car battery after the engine is started.

Do you need to replace the alternator in your vehicle? If so, you should check out some of the best car alternator brands on the market. Certain brands will require you to have a specific make and model vehicle, so pay attention to that. Most of the vehicles compatible with these alternators are anywhere from 10 to 30 years old.

Below are the top 5 best aftermarket car alternator brands.

The DB Electrical AFD0110 Aftermarket Alternator comes from a reputable aftermarket brand. Their AFD0110 alternator is made for select Ford and Lincoln model vehicles. DB Electrical gives all buyers a one-year warranty with each purchase of their alternator. That means if something goes wrong with the alternator within the first 12 months, you can send it back to the manufacturer for a replacement free of charge.

Although the AFD0110 is an aftermarket alternator, it meets the specifications of the original equipment manufacturer for Ford and Lincoln. These specifications include an item weight of 12 pounds, a brushed exterior, and dimensions that are 5.71 inches by 4.91 inches by 5.05 inches. It has an amperage rating of 110, and a voltage of 12. The rotation of clockwise.

The ACDelco 335-1086 Professional Alternator is manufactured from 100% new components and parts. Nothing about this alternator is refurbished, salvaged, or rebuilt. The ACDelco brand uses new parts because their goal is to increase the performance and longevity of the alternator for the user. The company even goes so far as to grease the main components so that they remain dependable if harsh conditions are present.

ACDelco does not just produce basic alternators. They produce professional alternators that are built new and then tested on a computer to ensure their voltage stability, electronic circuit board integrity, and terminal functionality. Furthermore, the ACDelco 335-1086 are manufactured to stay in compliance with ISO Quality Standards, according to their guidelines for creating a product with consistent quality.

The amperage rating of the ACDelco 335-1086 is 105A. The alternator is guaranteed to be efficient and long lasting, thanks to its advanced engineered internal components. The alternator runs on a Serpentine pulley belt system, which is standard in most gasoline powered vehicles.

The Premier Gear PG-7791 is a professional grade alternator that offers advanced protection against common problems which might occur, such as failure to start or overcharging. If the electrical wiring in your car ever shorts and causes open circuits or spikes to occur, then this alternator can protect against these types of problematic situations.

If you want an alternator that has a long lifespan, then you will want the Premier Gear PG-7791. It uses a series of critical components to ensure the longevity of the alternator, including an internally regulated fan and premium brushes. As an aftermarket alternator, it is a suitable replacement for the Ford 3G alternator. So, if you have a vehicle that is compatible with this particular alternator, such as the Ford F-150, then the PG-7791 alternator should be compatible as well.

The Reman Alternator 2100580 comes from a less known brand called Denso. It offers an amperage rating of 130A and rotor slip rings that are buffed up to an eight-micron surface finish. The limitation on the runout is up to 20 microns. As a result, there is not much wear on the brushes of the alternator in order to ensure a longer lifespan for it.

Every Denso Reman alternator goes through more than 29 different safe checks and performance checks to ensure its quality and durability. Their goal is to create aftermarket alternators that matches or surpasses the quality of the original factory alternators.

The Quality Built 7078107 Alternator stands by its brand name. It is a premium quality alternator that goes through an extensive remanufacturing process to ensure its dependability and functionality while you’re on the road. In fact, the manufacturer puts the alternator through a series of quality control tests, including a durability test and root cause analysis.

The alternator comes with totally new parts and components inside of it. Even though it comes from a previously manufactured alternator, all of the worn components are replaced with new components to ensure its longevity. The company even offers a toll-free hotline, where you can reach ASE-certified master technicians for technical assistance.

Of course, it helps if you have some prior knowledge of auto mechanics if you’re going to attempt to install the alternator yourself. The vehicles compatible with the Quality Built 7078107 alternator are kind of old. They include the 1989 Ford Bronco II, 1989 Ford E-350 Econoline, and 1989 Ford F-150. 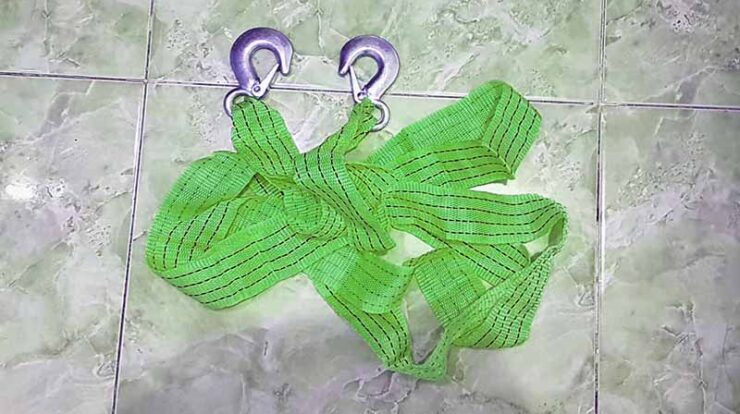 10 Best Recovery Tow Straps for Car, Truck and Off Road 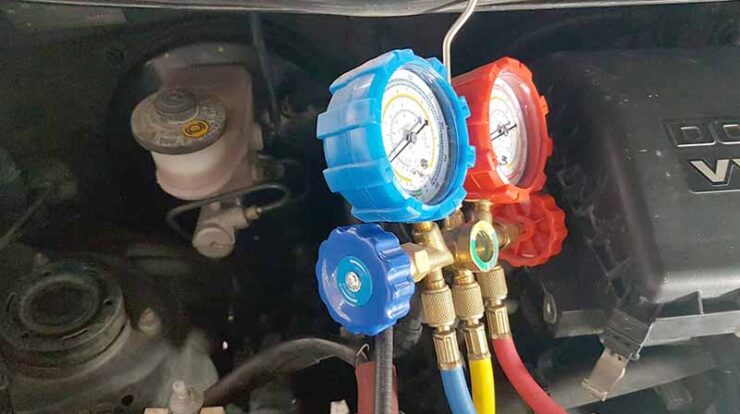 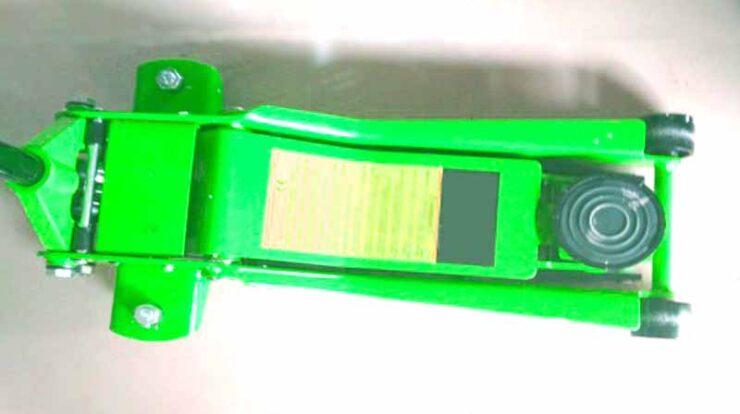 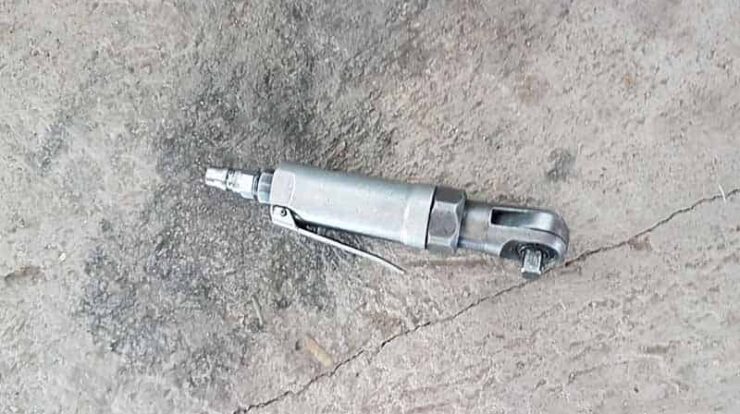 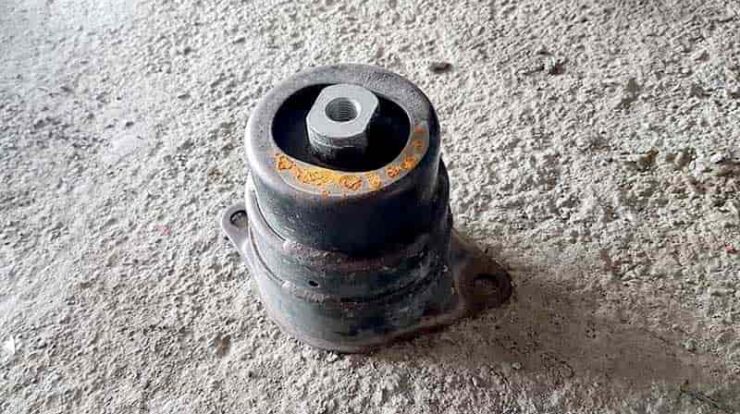 7 Best Engine and Transmission Mount Brands for Cars and Trucks 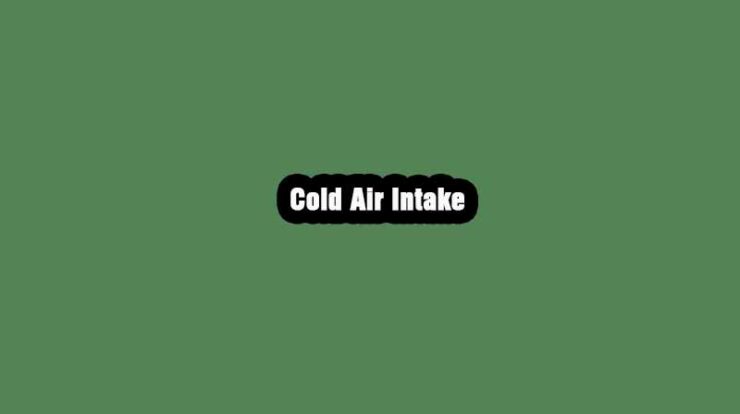